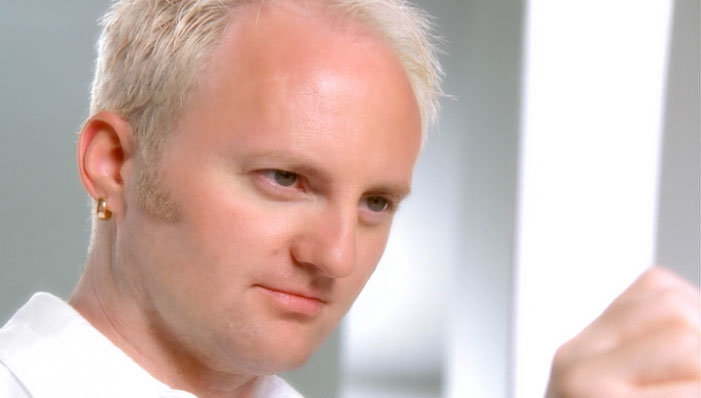 robert jones is an international makeup artist and creative force behind the future professionals makeup academy. he is also a best-selling author of six makeup books: 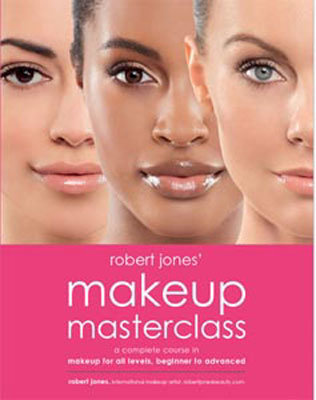 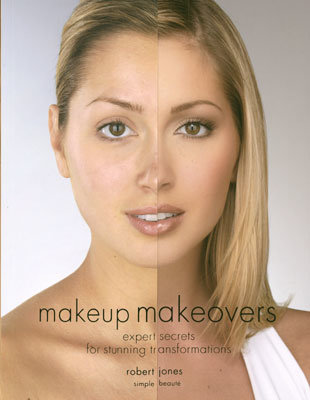 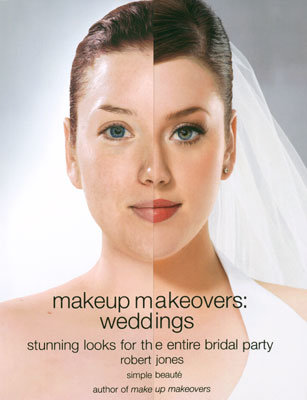 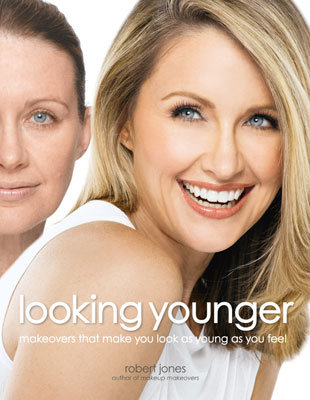 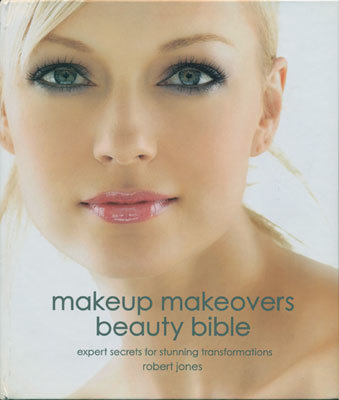 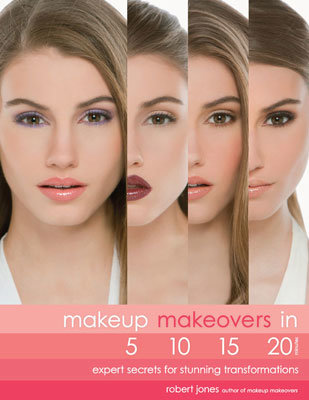 with books in over twenty-two countries and translated into fourteen languages, you can find his books on shelves everywhere from russia to korea to australia, and recently france and mexico.

you have probably seen robert jones working his magic on television shows all across the world; everything from multiple appearances on “the today show” to “good day australia” and “wake up new zealand,” as well is in practically every major city in America.

robert believes he fell into his makeup art with a little heavenly guidance. when he was young, he obtained a scholarship from the museum of fine arts in houston, texas, from which he obtained an extensive art and painting education. this training became the core and backbone of his makeup training.

today robert travels the world for work, working on everything from prestige photo shoots, to giving makeup demonstrations to thousands of women across the united states. he also has his own signature line of best-selling brushes, and has, of course, launched an online makeup academy, the future professionals makeup academy, in collaboration with paul mitchell schools. he has also become an online sensation on youtube with his own channel, ‘robertjonesbeauty,’ currently making big waves in the community with over 14 million views.